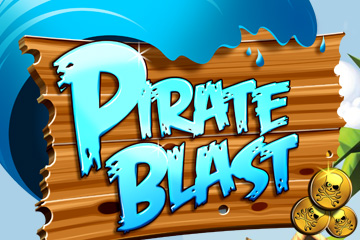 Defeat Captain Greasebeard and his evil robotic Henchbots who are determined to take over Vile Isle amusement park. To avoid walking the plank, players must destroy as many of the Captain’s Henchbots and defeat Greasebeard in time for the park’s grand opening.

Pirate Blast features eight chapters based in various environments, including a village, jungle, pirate cove and pirate ships. Each chapter features new villains to defeat as players work their way towards the final battle against Greasebeard. Along the way, players can discover bonus rooms and collect booty stolen by the pirates, such as health kits and special keys. The special edition blaster bundle brings even more excitement to battles against Greasebeard and his Henchbots as players target their enemies with rapid-fire precision. 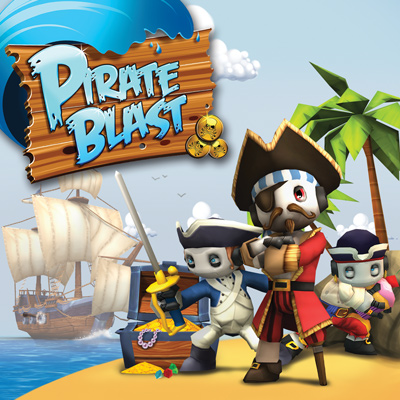 Captain Greasebeard and his evil Henchbots are determined to take over Vile Isle, and it's up to you to save the innocent and destroy the evil swashbucklers in Pirate Blast. Restore order and defeat Captain Greasebeard or find yourself walking the plank, matey.

Content is generally suitable for ages 10 and up. May contain more cartoon, fantasy or mild violence, mild language and/or minimal suggestive themes.