Rugby League Live 4, the latest in the series from Big Ant Studios and Tru Blu Entertainment, launched last week to great acclaim from both the press and players.

We're happy to report that the game also debuted in the #1 spot in both Australia and New Zealand... and launched at #4 in the UK. In nabbing the spot, Rugby League Live 4 unseated Crash N-Sane Trilogy, which has been firmly glued to the top of the charts for some weeks now.

Thanks to all the Rugby League fans that have supported the sport, and game on!

This week, we had the pleasure of unveiling the first in-game footage of our upcoming Rugby League Live 4. Given the time of year, we thought it would be best to show that classic moment as the two State of Origin teams take the field at the start of a match.

As you'll see from the video, this game makes full use of our leading photogrammetry technology to deliver realistic facial features on each player, right down to the most minute of details. We wanted this year's edition of Rugby League Live to be the most authentic and realistic League experience ever, and we feel that by using photogrammetry to pull the players directly into the game, fans will get the full experience of hard hits against the big personalities in League that they love (and love to hate).

You can watch the video below. Enjoy! And look forward to more information on the game coming in the not too distant future. 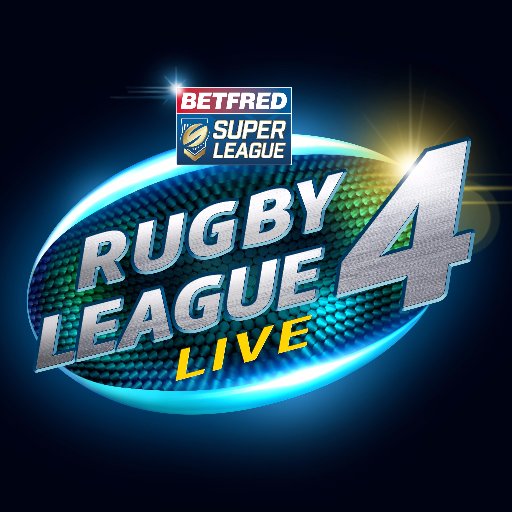 Rugby League Live 4 brings new innovations to the most popular rugby league franchise out there. It's now more realistic, more life-like, faster, and deeper than any rugby league game that you have ever played before.

The content of games given this rating is considered suitable for all age groups.