Sprint Cars: Showdown at Eldora follows on in the tradition of the series. It combines six of the most popular dirt track vehicle classes including Pro Stock, ¾ Midget, Open-Wheel Modified, Late Model and the mighty Sprint Car, a wingless version of the Sprint Car. In addition to the new vehicle classes, six new tracks have been added in addition to new and revised game modes.

Grab your gourd guard, strap in, and wrestle over 700 horses at 170 mph around the fastest tracks on the circuit! Slide, bump, tap, grind and gun your way to the checkered flag. 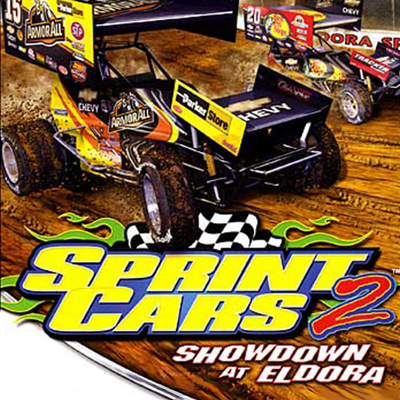 Another fantastic episode of Hero @CPL Esports - and it's another CRACKER! https://t.co/u8qQ60sYnD

Check out some LIVE cricket action with the Hero CPL Esports: https://t.co/PHLO9PFBVh