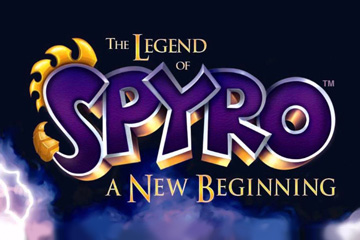 Unleash the Dragon within you!

When the Dark Master attacked the sacred temple, the Fire Guardian, Ignitus, could only manage to save one of the dragon eggs from being destroyed. This egg found its way to a family of dragonflies, who raised the newly hatched dragon as one of their own, along with their son Sparx. In Spyrp: A New Beginning Spyro embarks on an epic quest to uncover his roots and realize his destiny. 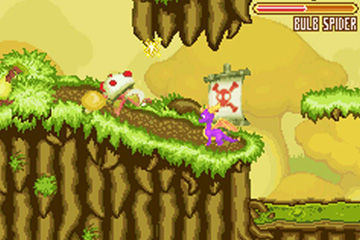 Throughout the action-packed adventure players will experience the awesome power of the purple dragon as they unleash devastating fury attacks, upgradeable breath attacks, which are unlocked as players progress through the game, allowing Spyro to control the elements of fire, ice, earth and lightning. Spyro also uses ground-to-aerial melee combos in frenzied battles with hordes of menacing enemies and bone-chilling bosses. 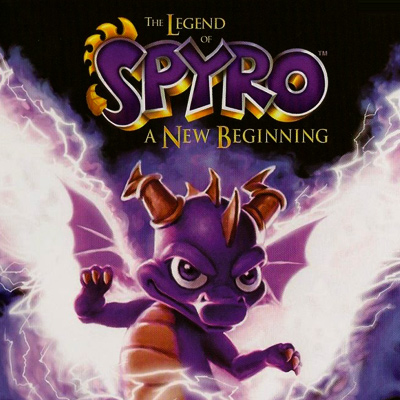 Join Spyro as he embarks on an epic quest to uncover his roots and realize his destiny. Unleash Spyro's devastating fury attacks, upgradeable breaths and ground-to-aerial melee combos in frenzied battles with hordes of menacing enemies and bone-chilling bosses.

Content is generally suitable for ages 10 and up. May contain more cartoon, fantasy or mild violence, mild language and/or minimal suggestive themes.