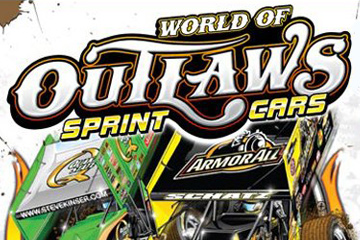 The Greatest Show on Dirt!