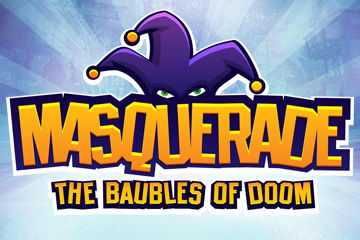 You control Jaxx, jester extraordinaire, in search of the legendary Druid Orbs, source of unimaginable power. Thrown into the mix is an invading clown army who are terrorizing the denizens of the realm while on their own search for the orbs. The clowns have kidnapped Jaxx’s companion, the lady Comedia, to try wring out any information she might have. 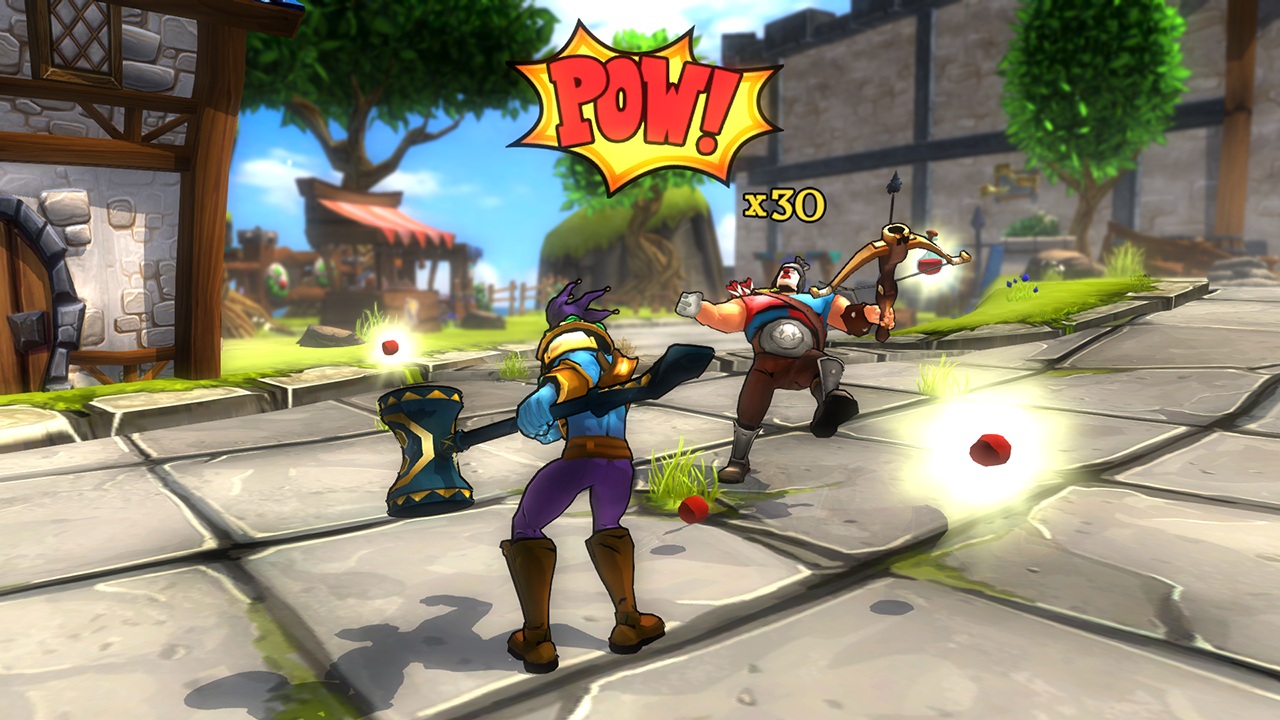 Test your resolve against a multitude of formidable enemies. Flow from attack to counter, from dodge to hammer throw. Smash, bash and hurl your battle hammer in a maelstrom of annihilation as waves of enemies charge at you from outhouse spawn points. 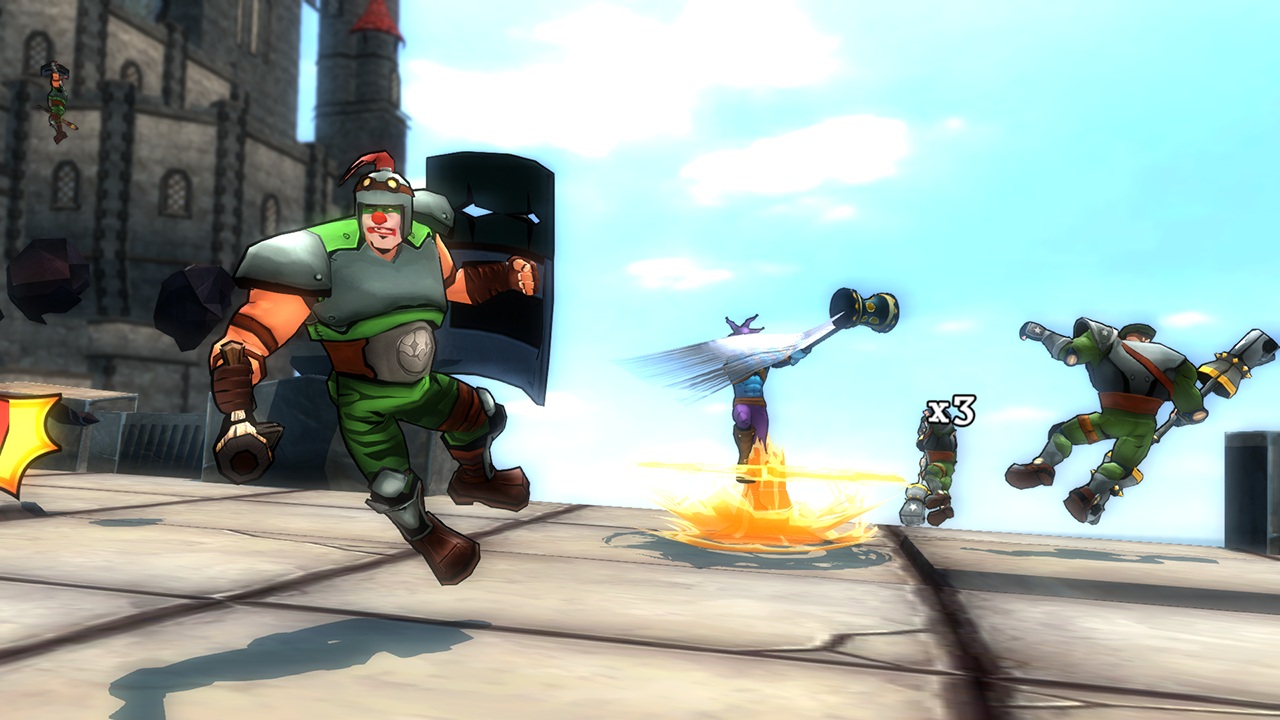 Killer combo counts are the secret to a high level score. Keep stringing attacks, counters, supermoves and takedowns to create combos. The higher Jaxx’s combo, the faster his Superbar is charged. You must strategically use one of your three supermoves on specific enemies, making sure you are prepared for the boss’! 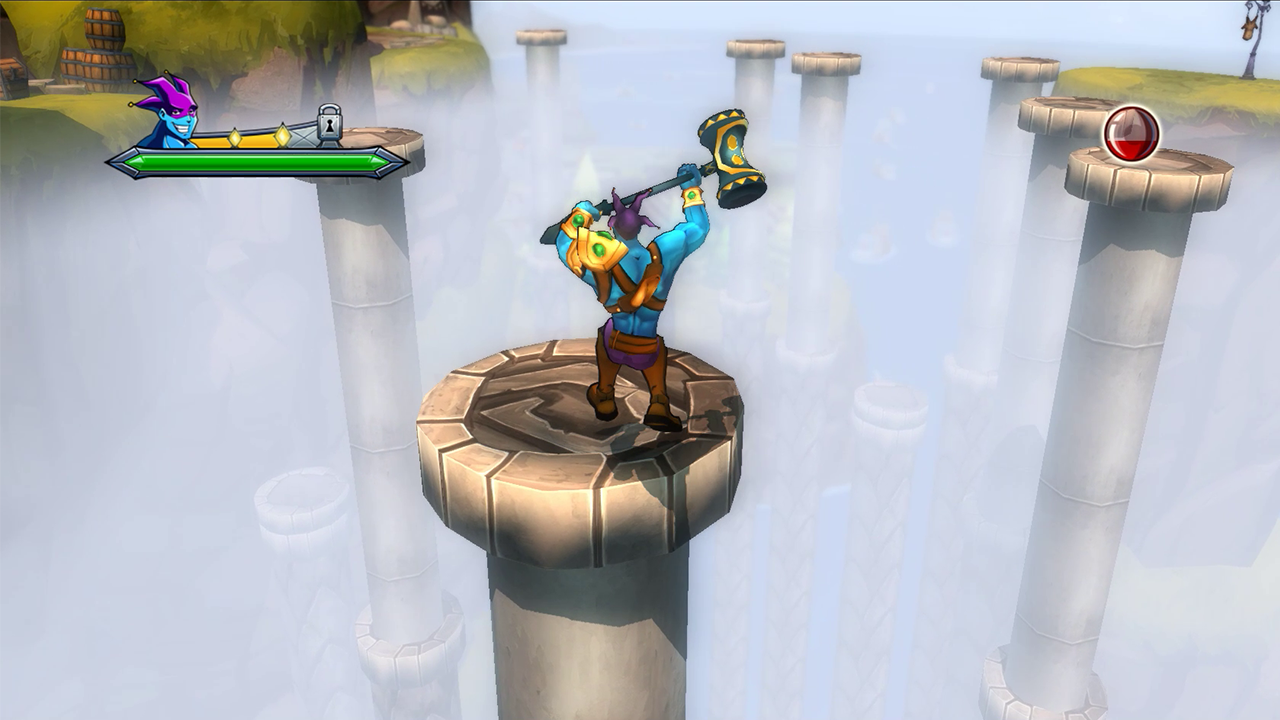 The realm can be a treacherous place. Traverse narrow precipices, leap from platform to platform, avoid mines and booby traps, bounce on giant mushrooms and more.