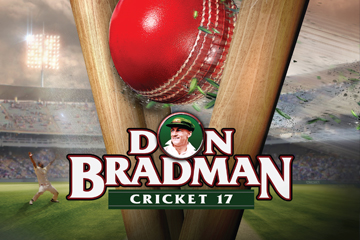 Big Ant Studios has today announced that the most realistic cricket game ever made, Don Bradman Cricket 17, is now available on PC via Steam.

Released on console last month, the game boasts an “unprecedented suite of customisation options,” and has been hailed as “the best cricket experience yet.” Players can jump into the career mode to take a young player from club cricket all the way to captaining his or her country (it is also the first cricket game of all time to have female players and competitions). Alternatively, players can jump into the game’s Cricket Academy, where they can build their local teams, cricket fields and competitions to recreate their own club league.

“We made customisation the core of the experience with this game,” Big Ant CEO, Ross Symons, said. “It’s always amazing to see what our dedicated community comes up with, and between the stadium, player, and logo creators, every player can truly make Don Bradman Cricket 17 their own experience.”

Players can also look forward to robust post-launch support, with patches planned to continue to update the game according to player feedback.

“We have one of the most vocal, positive communities in sporting games,” Symons said. “We see Don Bradman 17 as a platform that we’ll continue to refine and build on in the weeks ahead. The response to the game has already been so positive; we’re very proud to be able to support cricket in video games for the fans of the sport.”

The game can be purchased from Steam here http://store.steampowered.com/app/464850/ 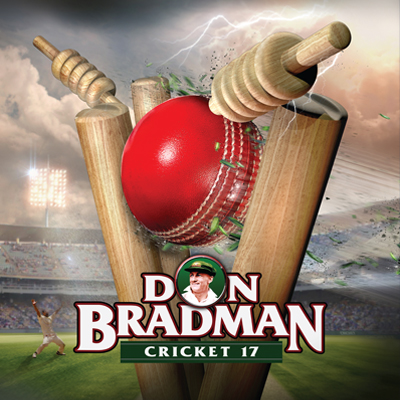 Don Bradman Cricket 17 brings a new revolutionary control system delivering the best batting, bowling and fielding experience by providing you an even greater level of variety and precision of play. You Are Invincible!

The content of games given this rating is considered suitable for all age groups.