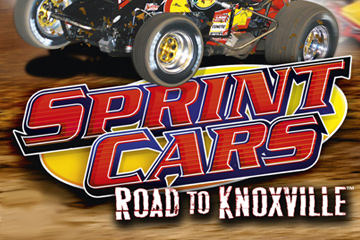 Buckle up. You're going for a ride.

Sprint Cars: Road to Knoxville' is an arcade-simulation of the exhilarating and dangerous world of sprint car racing. Each race takes place on a short oval/circular dirt track, with the game featuring 12 tracks from across the US. The racing rules of Sprint Cars are based on real-world speedway racing and gives fans the chance to control an authentic Sprint Car and draft, slam and drift their way to victory. Race at speeds over 140 MPH on dirt, on the proving grounds for today's top professional drivers. Shoulder to shoulder sprint car racing makes for spectacular crashes, and white-knuckle driving. Start out as a small town star and work your way up through the ranks to become a national legend. 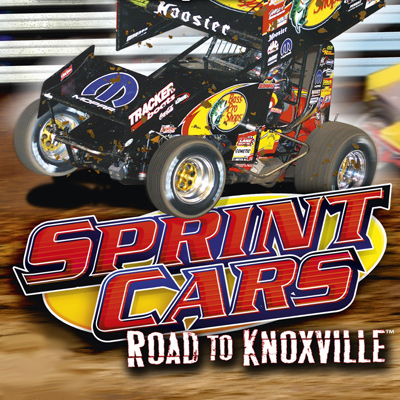 'Sprint Cars: Road to Knoxville' is an arcade-simulation of the exhilarating and dangerous world of sprint car racing. Featuring 12 tracks from across the US draft, slam and drift your way to victory.